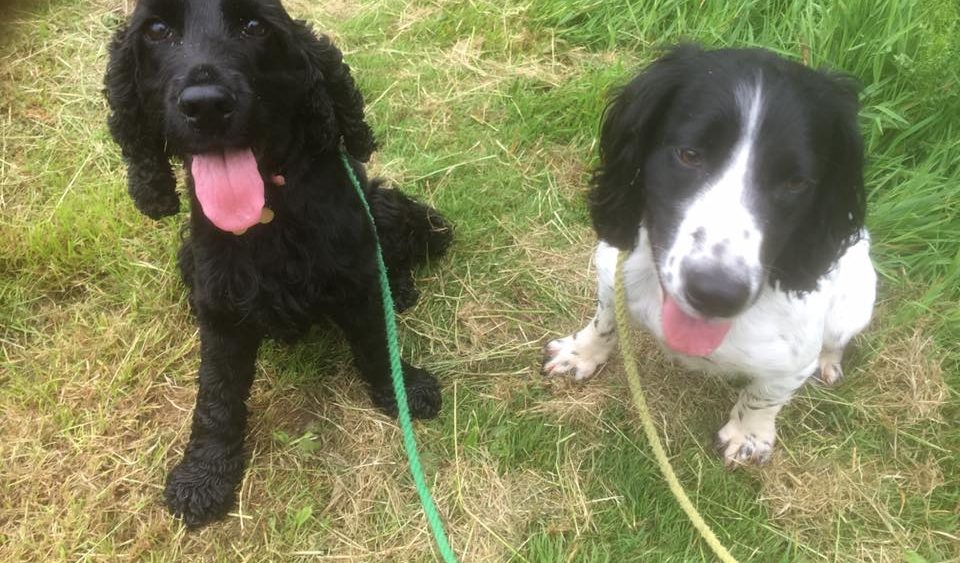 We are very fortunate to be situated in beautiful countryside near Grimsargh, Preston, meaning that our dog walks take part in open countryside every day.

Dogs are walked in two’s or threes and are carefully matched up to avoid any falling out.

Supervised by trained and experienced individuals, dogs can enjoy their daily activities and parents can rest assured that whether their beloved dogs are boarding or attending doggy day care, they are well taken care of and exercised.